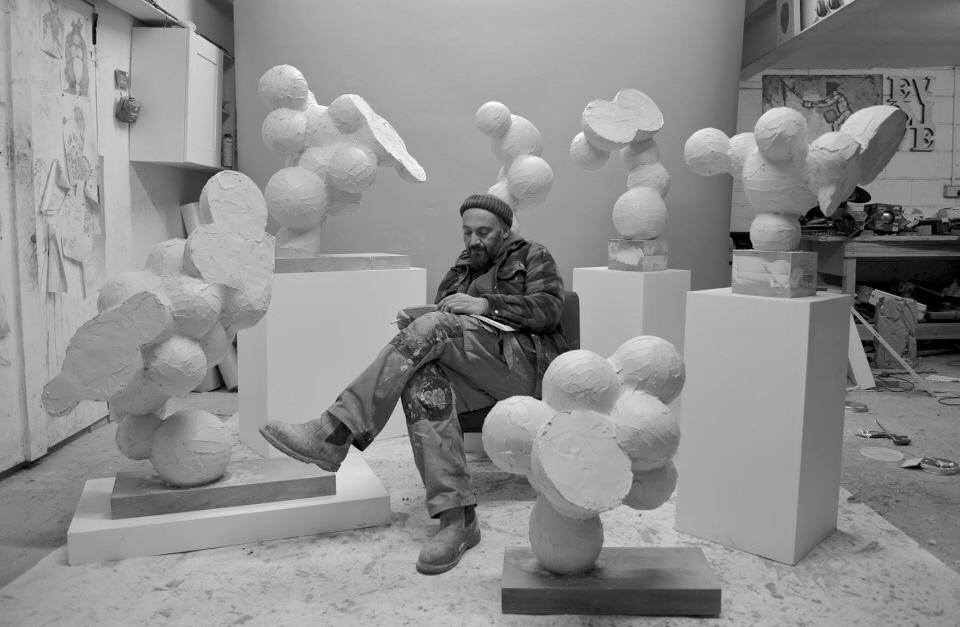 Each afternoon this half term week, I have been in the shop which on these bizarrely warm February days has felt a little frustrating. This time last year we were deep in snow and forecasts do say snow is still on the way. As much as the sunshine has been lovely it is a concern that the seasons seem upside down. We are seeing the affects of climate change first hand. Temperatures slowly rising is not a good sign.

The eldest had his first gig last Friday evening which was amazing to watch. It was surreal to see him very relaxed and easily able to perform in front of a small crowd. He currently practises on an electric guitar at home and when he rehearsed at school one of their bass guitars. So, he desperately wanted to visit the guitar shop this week and look at a bass guitar. It was an interesting lesson for him to look and not purchase. He didn’t want to leave the shop. Teaching him patience.

The youngest had a flurry of football related activities to start the week off school which I had thought would help the arrangements for child care but actually just added in the complication of getting him to and from each day. Ambitious and anxious to do well in anything physical, he overcame his first day nerves and enjoyed three days of soccer in the sun.

I feel like the last remaining grains of our Egyptian holiday have finally disappeared and I am fully back into the routines and rhythms of daily life. Half term was needed simply to break the rhythm. However, it isn’t a break. Logistically more complicated almost but we have had sunshine! When it is good weather I have a compulsive urge to be out in it. I think, because there is never any consistency to the weather in this country.

I realise I live with an artist, a musician and a sportsman in my tribe, all with the temperaments to match. Which I joke, is why I did a Psychology degree, to be able to manage all these personalities. Having said that, I maybe the most temperamental one, my own mood was drastically affected by the moon last week which I have never felt such a connection to before. I do think the elements, the seasons, the weather affect us. What do you think?

I am attempting to make little changes at home, using refills for washing liquid, washing powered, hand soap. Trying to buy things without plastic but I wonder sometimes how this helps. There is so much more I could do but it is hard to be consistent and to keep on top of. Do you refuse, reuse, renew, recycle? We were clearing out the shed and tidying up the back yard last weekend and my fantastic, not so long ago purchased, glass water bottle, was left by me in a place which was perhaps precarious. Despite it’s rather sculptural silicone wrap, landing on the concrete  slab  yard meant it  smashed into several pieces. I was rather upset about it for numerous reasons. Of course all my boys seem to think that if it had been plastic it would have been better!

We are awaiting several projects in the pipeline and so it is a matter of waiting to see what will happen. So the sculptor is slightly in limbo waiting and with one of his metal pieces needing lots of sanding time he has set to work on a collection called, ‘Broken Clouds’. Going to collect the eldest from the studio who has been helping the sculptor in the afternoon has meant I have seen the progress of this new creation. It has been more of an experimental one but also a return to resin again which the sculptor had decided to stop. You can almost smell the toxicity in the air on approaching the studio. I now understand why the sculptor is concerned about his health. I think the studio is probably the antithesis of my approach to our home.

I like this collective title ‘Broken Clouds’ as it links to our current concern with climate change but perhaps also a connection to ourselves. Is the weather reflecting society. Is everything broken? I don’t often think too far in the future but when I consider what the world might be like when my boys are adults and for future generations, I do hope we can start to fix things. I believe it all starts with us. We have to be the one making the change.

“The greatest threat to our planet

is the belief that someone else will save it”, Robert Swan.

3 thoughts on “Temperatures and Temperaments”