This post has been hovering in the save box for to long- I had completely forgotten I needed to upload the images.

The focus of the half term holiday came at the end when my husband gave a speech at Cartwright Hall alongside members of The Royal British Sculptor’s society (RBS) who came up from London to talk about public art and my husband’s piece in the park which won the Public Art Award FIRST@108 last year. It had been sat neatly in front of The RBS building in London for 8 months and in the summer moved to Lister Park where it is now being physically interacted with heavily by the local community.

This issue came up in discussion, about the placement of public art and public response to it. We have been through a whole gambit of emotions in our reaction to people climbing, jumping , sitting and scratching on all three of the pieces there. Ultimately though overriding any upset and anger, it is a great opportunity to have the work seen, interacted with and is a huge stepping stone and milestone in the journey. It was a gloriously sunny day and a great opportunity for those who had come to the talk to see the work outside.

I was so nervous for my husband as we hadn’t scripted anything and I was worrying if he would stumble, falter or ramble. In my unnecessary preoccupation with his preparation, I totally forgot to do what I usually do best and think about food. It was a lunchtime talk starting at 1pm and we arrived in the grounds at 12, I had a bag of cheddars and a satsuma each for the boys thinking that would keep them going after a late breakfast. However,  I hadn’t anticipated how long we would stay the talk lasted an hour and a half and as there were a good 40 plus people there we had lots of conversations afterwords. So we were still there at 3.3opm and our youngest was practically passing out. ‘Where were the sandwiches??’ I had packed plenty for the big draw two days earlier but my mind just hadn’t moved passed the 1pm speech!

The boys sat beautifully and patiently whilst they listened to the talk and I was so proud of them and my husband. It was perhaps a good thing we hadn’t over rehearsed a speech, it was natural and humourous and he did really well at conveying what he wanted to say about his practice, the development of his style and the award he had won. It was a memorable day, next time I just need to remember some sandwiches. 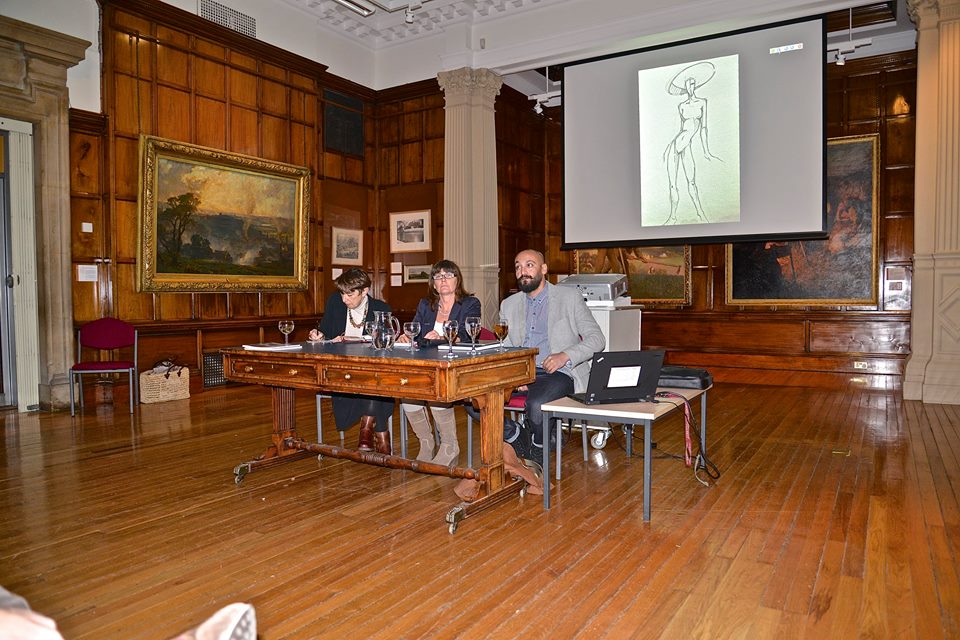 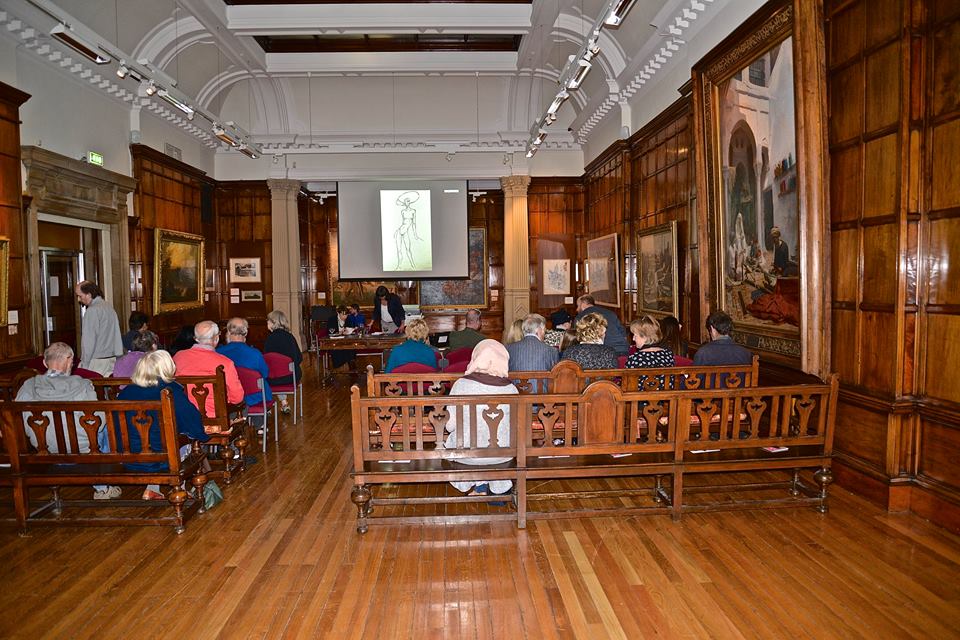 One thought on “Speech and sandwiches”